The OW Team is a group of professionals committed to our mission: “To help companies surpass themselves through the effective development of its people.»

Paco Muro holds a Bachelor’s and Master’s Degree in Marketing. He has occupied directive and sales positions in national and multinational companies such as AEG-Olympia, El Fénix Mutuo, Counter Labor, Ecade, etc. As top expert consultant in OW methodology and behavioral development of directors and sales representatives, he has helped more than 30,000 directors and sales representatives of large and mid-size companies from all sectors and many countries to improve.

He is the author of five international best-sellers on business, translated into seven languages: “The Fish that Did Not Want to Evolve”, “If You Don’t Go, You Haven’t Been”, “G.E.R., Effective rewards management”, “The Art of Professional Caution” and “The Boss Who Never Told Jokes”, on best-seller lists in Japan, Spain, Columbia and Mexico with over 400,000 copies sold.

Senior Mentor of the Madrid Mentor Network. Advisor to dozens of small and mid-size companies and their directors for their development, participating in succession planning, mergers and takeovers as a cultural integrator. 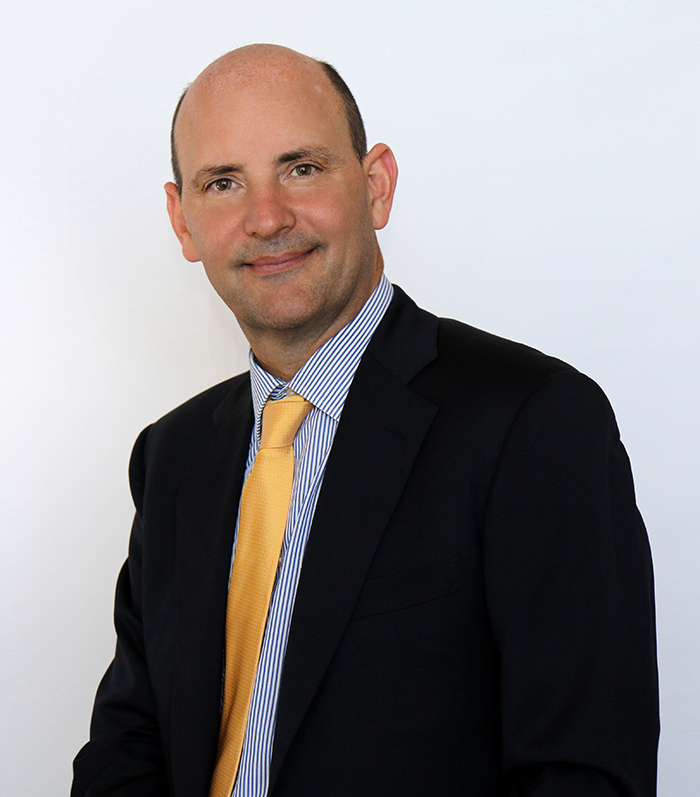 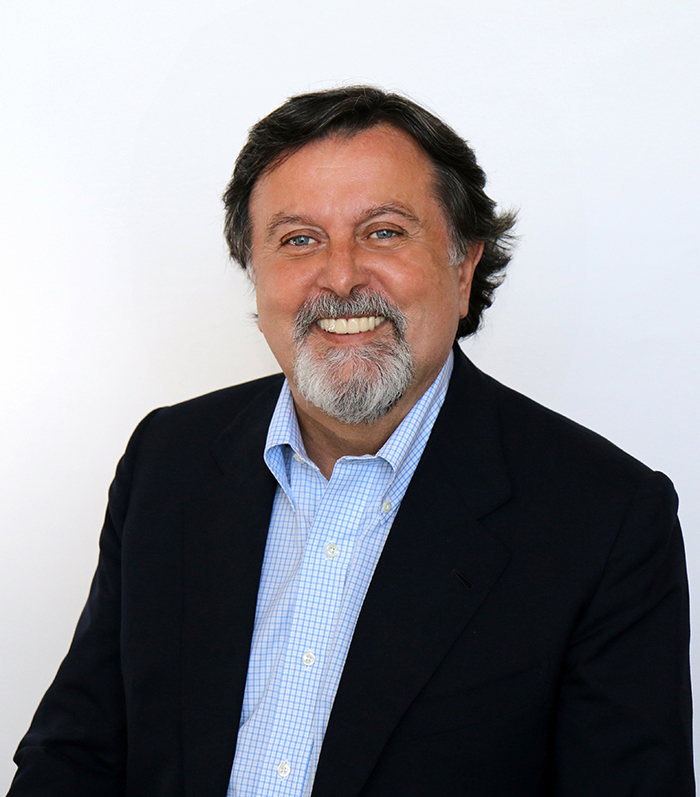 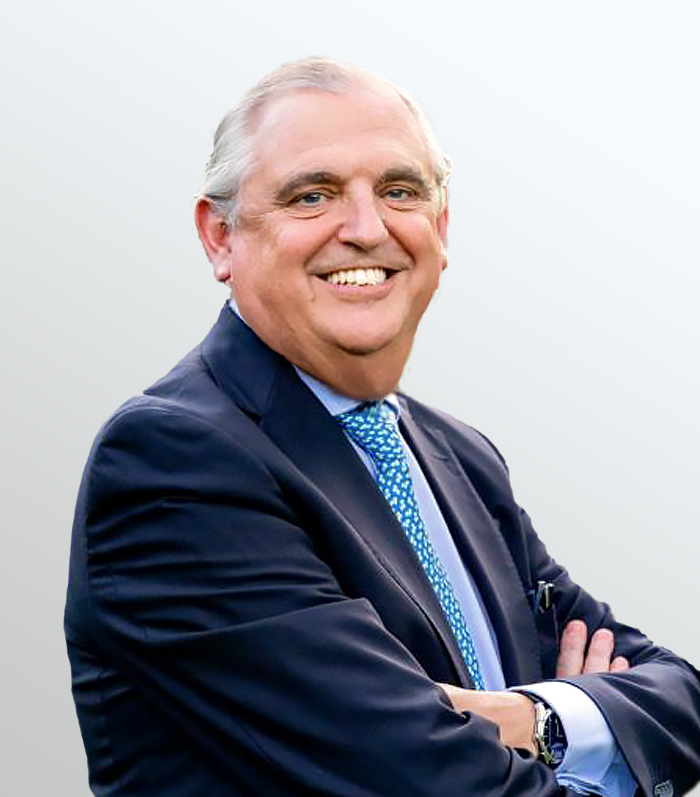 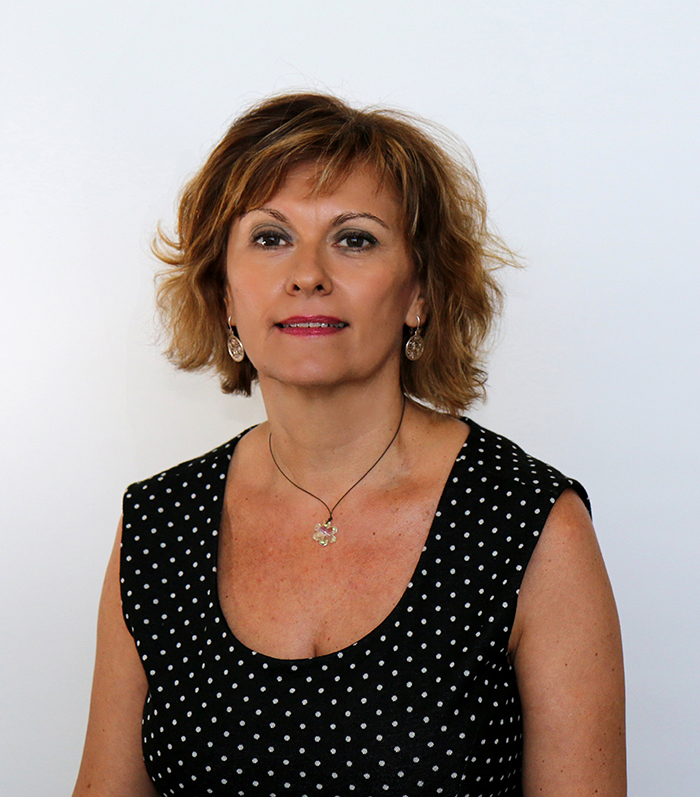 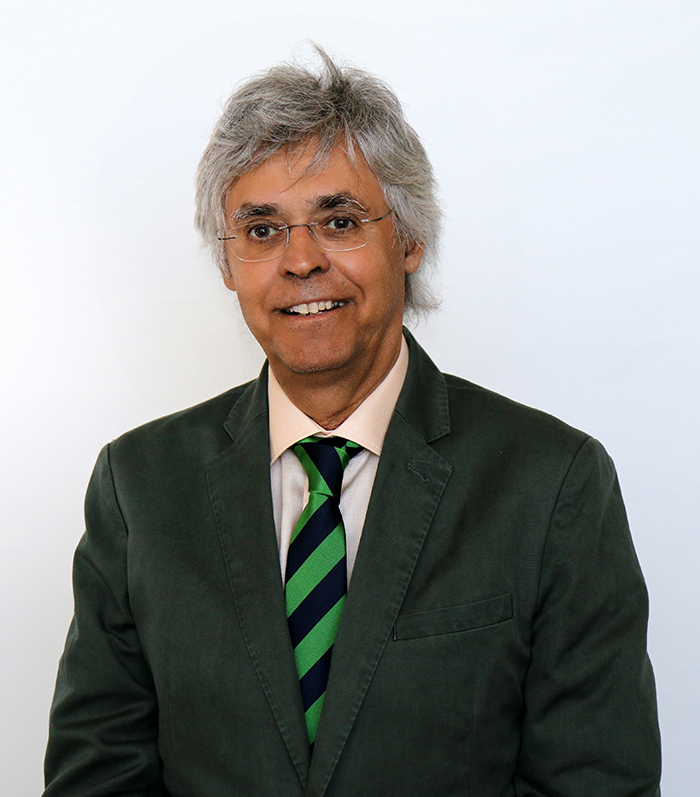 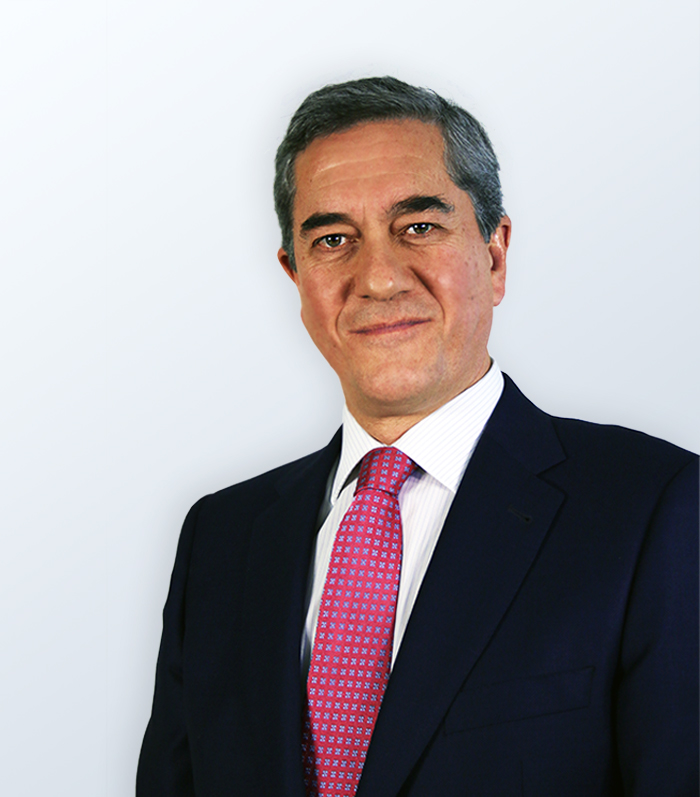 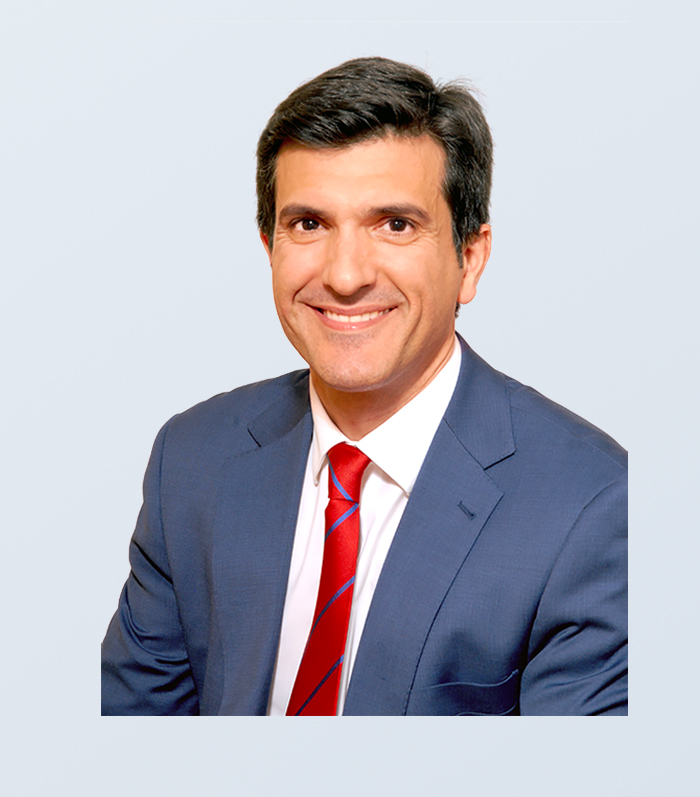 Head of Marketing and Sales 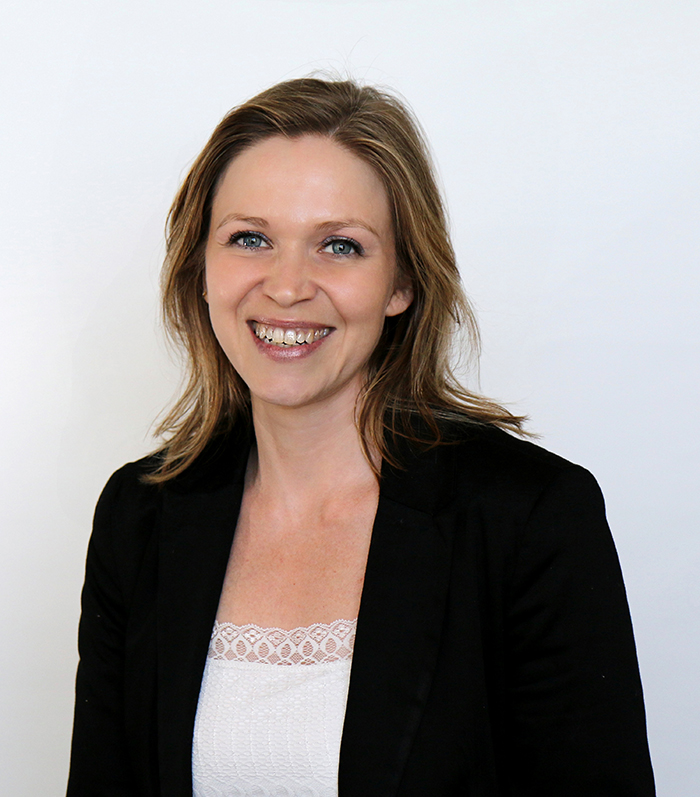 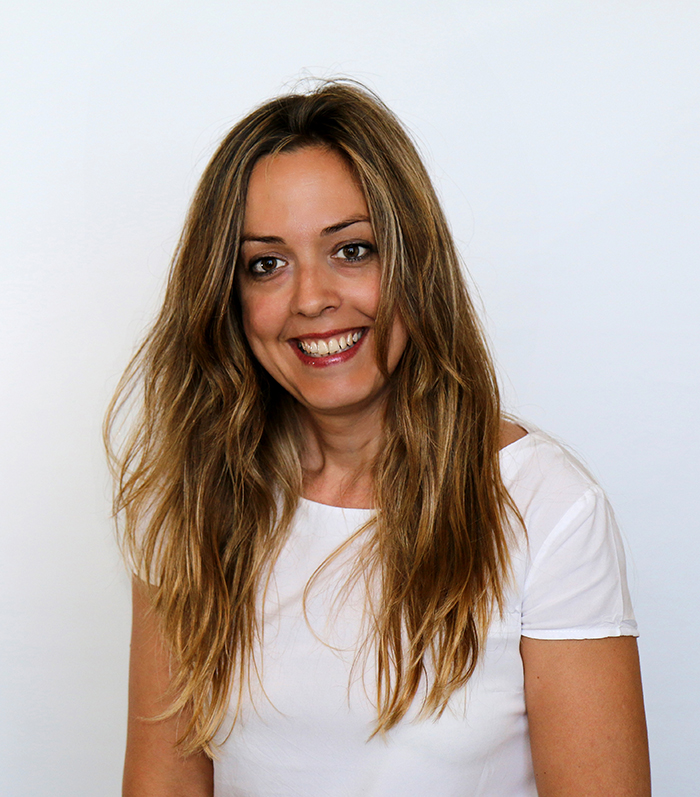 Head of Operations
Privacy Policy - Legal warning - Support
Back to Top
Cookie Notice
This website uses its own and third-party cookies for its proper functioning and display by the user, as well as to show personalized content and analyze site traffic. You can accept or change the configuration or obtain more information about our policy through the following link: Cookie Policy.
Administrar opciones Gestionar los servicios Gestionar proveedores Leer más sobre estos propósitos
Change my preferences
{title} {title} {title}